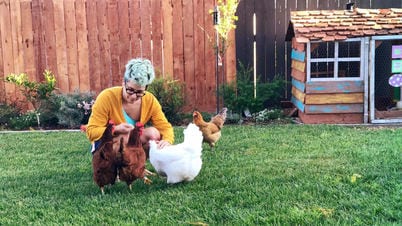 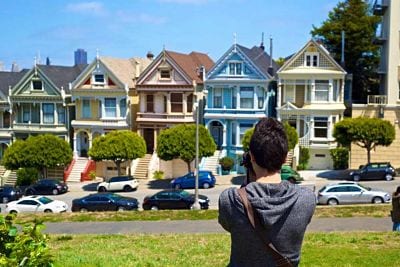 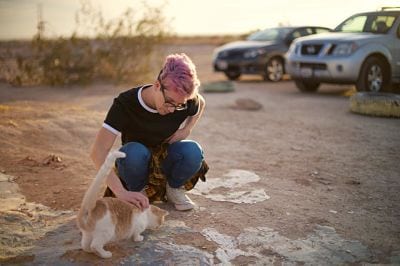 Universal Orlando Resort is bringing a new way to entertain guests to this year’s Mardi Gras celebration. Not only can guests enjoy a spectacular nightly parade, authentic Cajun-style cuisine and live concerts on select nights, but also, for the first time in the event’s 25 year history, a Mardi Gras-themed tribute store has made its […]

You have the chance to see the Tony Award winning ONCE, The Musical In The Round. This is the first show of the 2019-2020 season for 3D Theatricals.

So I recently tried the all new Toasted Cheddar Chalupa from Taco Bell. The new item showcases one of the Bell’s best food items the Chalupa and takes it to another level with a cheesy glow up. What exactly is the Cheddar Chalupa you might ask? Well they have taken the Chalupa shell and have […]

Moonlight Stage Production concludes their 39th season with the very entertaining Victor Victoria. Though a classic, this musical might not be one you think of right away but definitely one I recommend you see. The performances at Moonlight even include costumes and sets from the Broadway production that starred Julie Andrews! I love opportunities to […]

Things are about to get exciting at the Disneyland Resort as the Avengers Campus will open in 2020 at California Adventure park.

An all new attraction and Cherry Tree Lane are coming to the U.K. Pavillion as part of the re-imagining of Epcot at the Walt Disney World Resort.

Today at the D23 Expo an all new entertainment experience was announced for the Disneyland Resort. Bob Chapek, chairman, Disney Parks, Experience and Products shared information about the all new parade Magic Happens debuting in the spring of 2020. The all new parade will offer stunning floats, beautiful costumes, and you favorite Disney characters led by […]

Disney+ Promises to Offer Everything and More to Become the Premiere Destination for all things Marvel, LucasFilms, Pixar, Disney Animation, Disney Studios, and National Geographic.

It’s not that often you see show that literally takes your breath away. Moonlight Stage Productions‘ version of West Side Story, however, accomplishes this task with precision performances. The final moments of the show left those in the audience absolutely speechless. I’ve enjoyed the shows at Moonlight for several years now and I yet it never […]